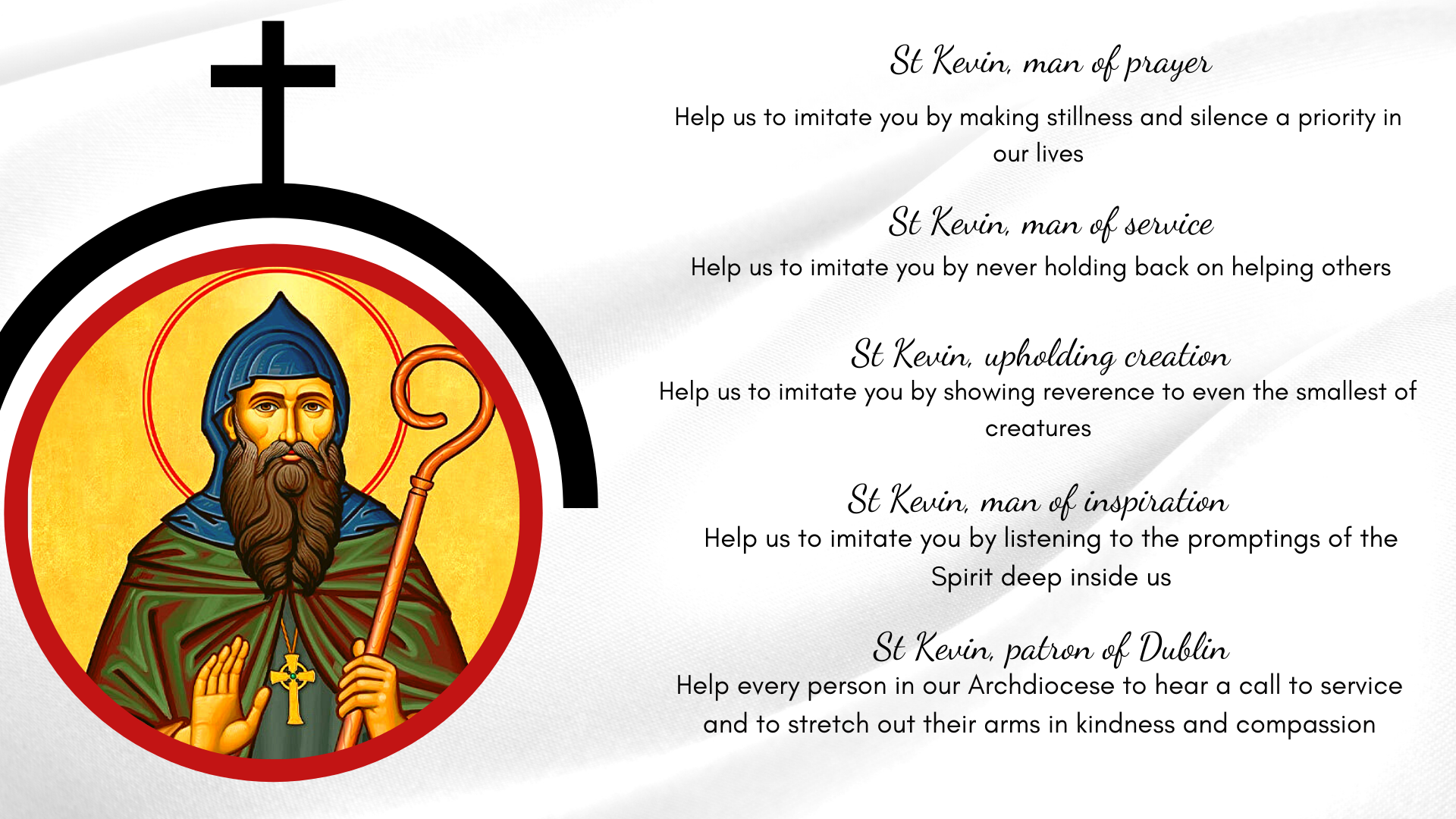 The monastery at Glendalough was founded by St. Kevin in the 6th century.

Kevin (or Chaoimhin – the fair-begotten) was born in 498 into a noble family living in what is now West Wicklow. He studied for the priesthood in Cill na Manach (Kilnamanagh) and after being ordained set out to find his calling.

Kevin came to Glendalough to follow his dream which was to find God in solitude and prayer. He chose to live by the shore of the upper lake, taking for his hermitage an artificial cave on the south side of the lake about 30 feet above the water which was originally a Bronze Age tomb. This was St. Kevin’s Bed which can be seen today from the north shore of the lake.

Kevin lived the life of a hermit in his cave for seven years. The legends and stories handed down to us highlight his significant personal qualities. Primary among these was his love of nature and deep respect for all created things. It seems he had an extraordinary closeness to nature and found his companions in the animals and birds around him. Legend also tells us he lived a very simple life, wearing only animal skins, sleeping on stones and eating very sparingly.

Kevin soon became known as a holy man and others came to Glendalough to seek his advice, to be healed and to follow his way of life. Gradually, small monastic communities were established, including a walled settlement near the lakeshore now called Reefert Church.

Kevin’s fame as a teacher and holy man spread far and wide. Over time, the monastic settlement at Glendalough grew to become one of the great spiritual centres of Christianity in Ireland, flourishing for a thousand years after St. Kevin’s death.

Kevin’s story is often referred to as a journey from solitude to community.

The Feast Day of St. Kevin, who brought Christianity to Glendalough, is celebrated on 3rd June. He is one of the Patron Saints of the Archdiocese of Dublin 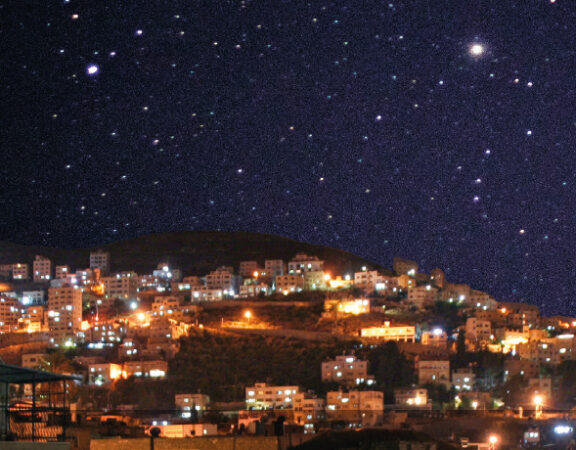 Week of Prayer for Christian Unity 2022 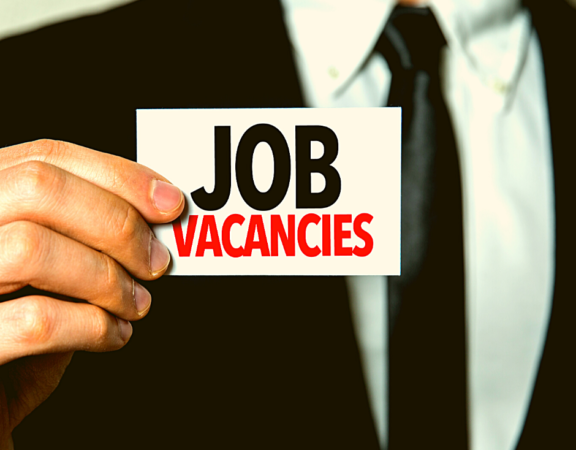 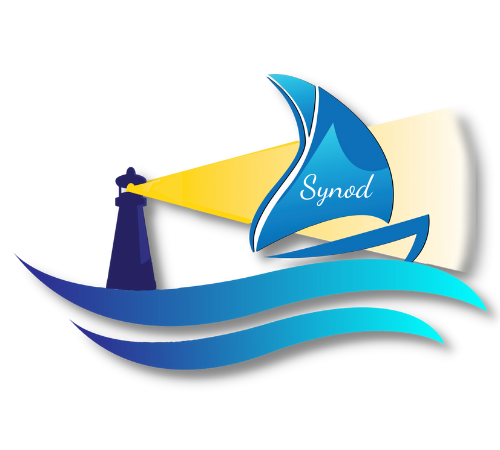