WORLD MEETING OF FAMILIES TO BE HELD IN DUBLIN

Pope Francis has announced that the next World Meeting of Families will take place in 2018 in Dublin.

He made the announcement at the concluding Mass of the World Meeting of Families which ended in Philadelphia this evening. It was the final stage of Pope Francis’ historic trip to United States.  Tonight’s Mass in Philadelphia was attended by almost one million people.  Before Mass, the Pope greeted Archbishop Charles Chaput of Philadelphia and Archbishop Diarmuid Martin of Dublin.

Held every three years and sponsored by the Holy See’s Pontifical Council for the Family, the World Meeting of Families is the world’s largest Catholic gathering of families.  It has been described as a celebration of family life and of the Catholic Church’s commitment to support families.

Throughout his visit to the United States this week Pope Francis spoke on the theme of the family in a broad manner referring to issues of education, child parent relationships, employment and poverty.  Speaking on the family at the prayer vigil for the World Meeting in Philadelphia on Saturday night Pope Francis said:

“I think of all those families which lack access to basic health services.  Families which, when faced with medical problems, especially those of their younger or older members, are dependent on a system which fails to meet their needs, is insensitive to their pain, and forces them to make great sacrifices to receive adequate treatment.

We cannot call any society healthy when it does not leave real room for family life.  We cannot think that a society has a future when it fails to pass laws capable of protecting families and ensuring their basic needs, especially those of families just starting out.  How many problems would be solved if our societies protected families and provided households, especially those of recently married couples, with the possibility of dignified work, housing and healthcare services to accompany them throughout life?

God’s dream does not change; it remains intact and it invites us to work for a society which supports families.  A society where bread, “fruit of the earth and the work of human hands” continues to be put on the table of every home, to nourish the hope of its children.”

Pope Francis, speaking of the World Congress, stressed that “the family which experiences the joy of faith communicates it naturally.  That family is the salt of the earth and the light of the world; it is the leaven of society”.

The announcement comes just days before the inauguration of the 14th Ordinary General Assembly World Synod of Bishops which will take place in the Vatican from 5th to 26th October on the theme: “The Vocation and Mission of the Family in the Church and the Contemporary World”.

Archbishop Diarmuid Martin said that he hoped the holding of the Meeting in Ireland would be an occasion to take up the programme of the Synod to strengthen the place of the family in passing on the faith in the face of many new challenges.  He said, the family in Ireland is strong and the Church is called to take up the challenge of ensuring that future Catholic generations are prepared to live their marriage as an itinerary of faith.

The date and the programme of the 2018 Meeting will be decided at a later stage in consultation with the Pontifical Council for the Family.  The 2018 World Meeting is expected to extend to various parts of Ireland and given the size of the country, the event will take on different dimensions to that of the Philadelphia event which concluded tonight.  END 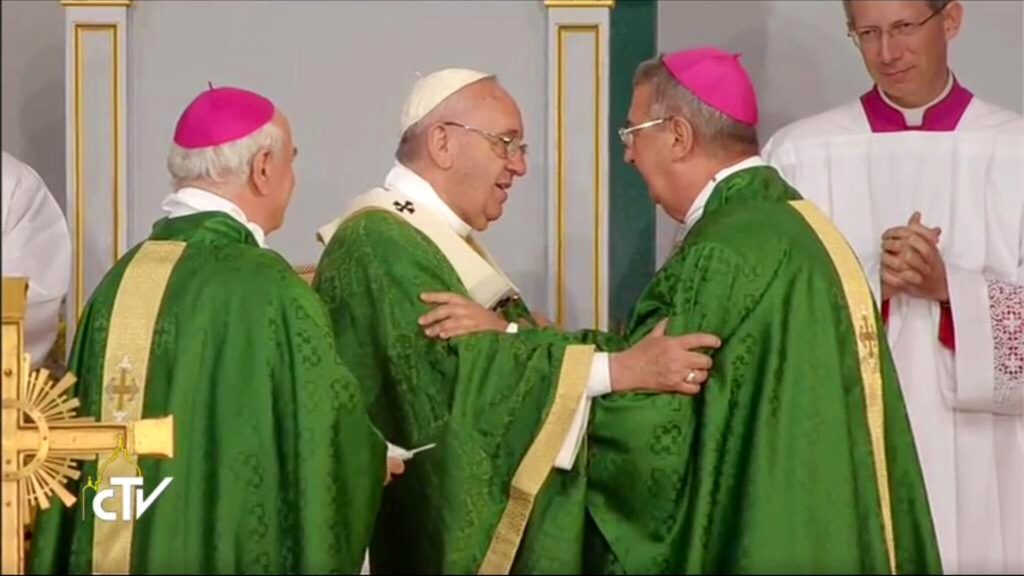