Edward McCabe was born on 14 February 1816 in Dublin.  He was educated at Fr. Doyle’s school, Arran Quay. He entered Maynooth in 1833 and was ordained on 24 June 1839.  His first appointment was as Curate to Clontarf.  His organising talent was recognised by both Archbishops Murray and Cullen and soon was appointed to serve as Administrator at the Pro-Cathedral.  He was appointed Bishop of Grahamstown in the Eastern Cape in 1854 but never took up this appointment as he did not want to leave Ireland.  He became Parish Priest of St. Nicholas Without in 1856 by Cullen’s apppointment, and later of the united parish of Dun Laoghaire, Monkstown and Glasthule from 1865-1879.  He was made a Vicar-General in 1864 and appointed Titular Bishop of Gadara on 26 June 1877.  He was ordained Bishop on 25 July of the same year and translated as Archbishop of Dublin on 4 April 1879.  He became Cardinal on 12 March 1882 and died at his home in Eblana Avenue, Dun Laoghaire on 11 February 1885.  Cardinal McCabe is buried in Glasnevin Cemetery, Dublin.  His motto was ‘Aut Vincere Aut Mori’.

Edward McCabe was Archbishop of Dublin for only six years.  In the 1870s, severe economic depression was a major factor in Ireland.  As a result a new agrarian movement, the Land League, came into being.  Initially the Irish Catholic clergy supported the agitation and came to play a prominent role at local level.  On Sunday 4 January 1880, a collection was made in aid of the distressed districts of Ireland at chapels in the Dublin Diocese.  As the movement grew in popularity, McCabe became increasingly hostile to it.  He was well aware of the plight of the tenant-farmer and appalled by the wholesale evictions but he also had sympathy for the landlords who themselves faced economic ruin.  He regularly condemned agrarian outrages and in October 1881 issued a pastoral letter denouncing in fierce terms the Land League’s ‘no rent’ manifesto.  He tried to keep priests out of politics and ended up isolating his fellow prelates and alienated himself from the generality of Irish nationalist opinion.  So great was his unpopularity that his return from Rome in 1882 with the ‘red hat’ almost went un-noticed.

McCabe was a member of the Senate of the Royal University of Ireland and served on the Mansion House Committee in 1881.

He enjoyed the confidence of the papacy at a time when Anglo-Vatican relations were undergoing a temporary thaw.  He was plagued by ill health during the latter part of his administration.

His papers show all aspects of his reign as Archbishop and are in date order, under various appropriate headings. 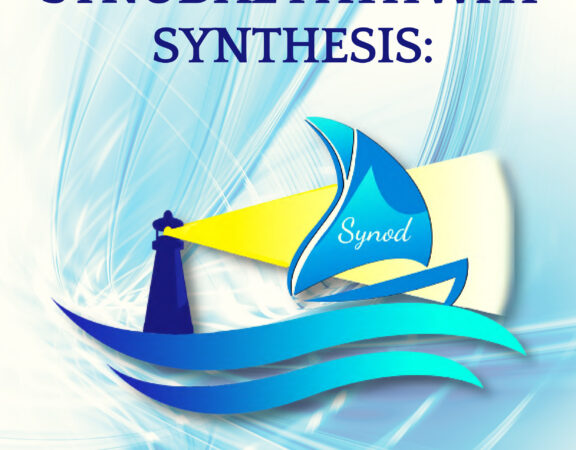 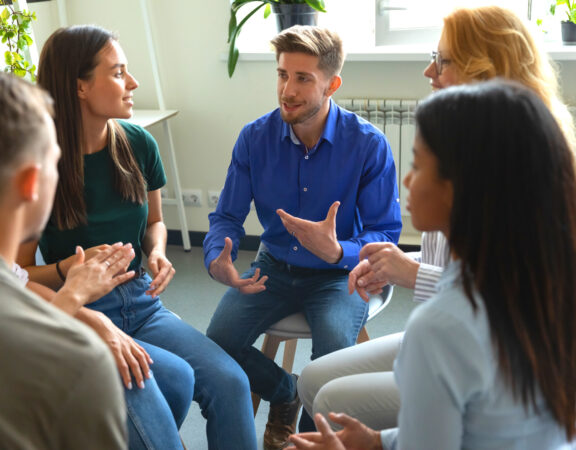