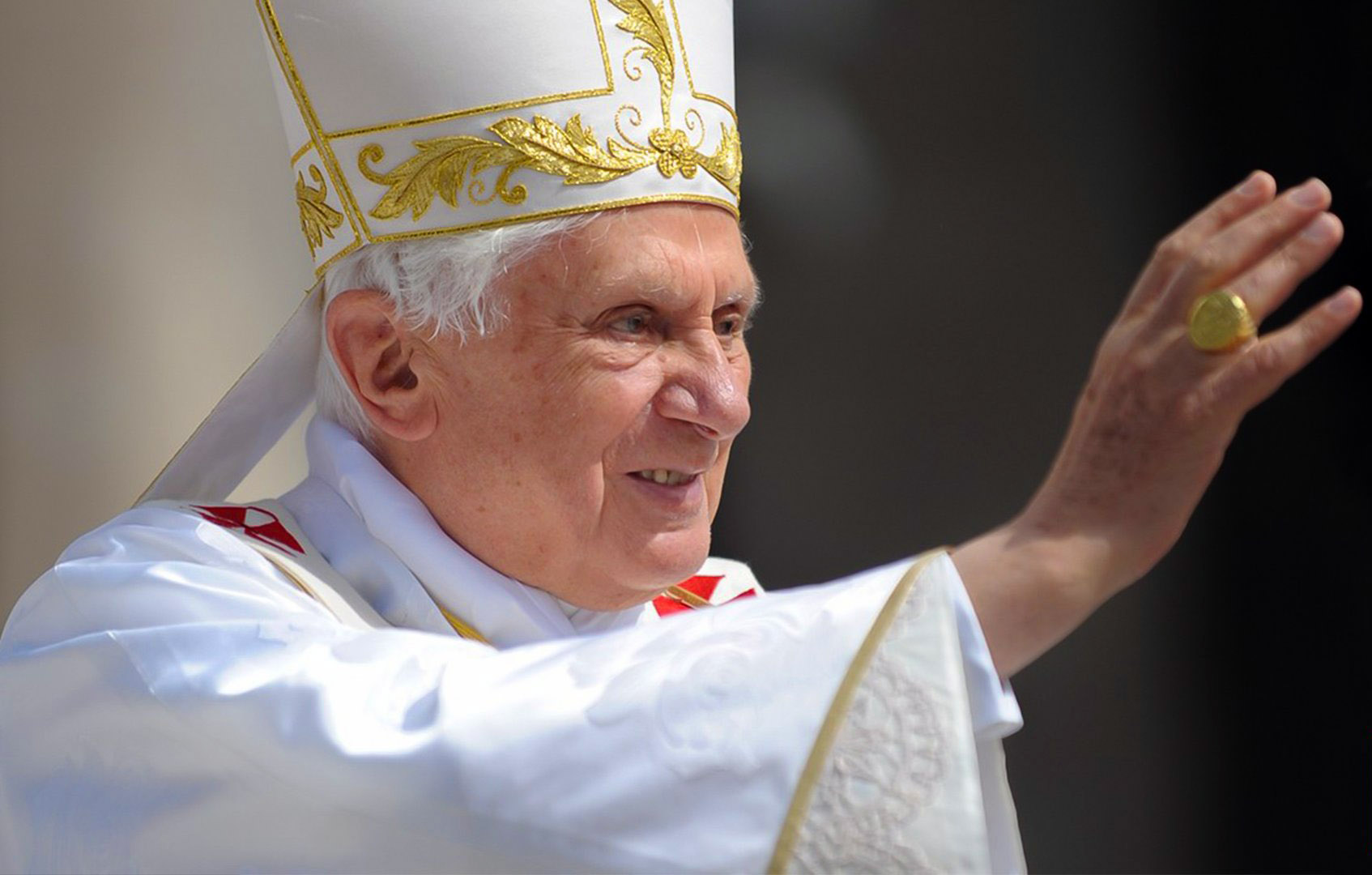 This morning, the last morning of the year, our heavenly Father brought Pope Emeritus Benedict XVI home to the house in which—as the Lord Jesus himself assures us—there are many rooms (see John 14:2). We pray for Pope Benedict’s eternal rest, and give thanks for all that God wrought through his ecclesial service as Pope, as pastor, as theologian, and as teacher of our shared faith in Jesus, the Light of the World (see John 8:12). We mourn the loss of a person who gave hope and direction to the Church, in particularly difficult times. Pope Benedict made the voice of the Gospel heard, both in season and out of season (2 Tim 4:2). His episcopal motto, Cooperatores Veritatis—Co-workers of the Truth (see 3 John 1:8)—captured his lifetime of service, during which he humbly placed his many gifts at the service of the Church, the people of God on our common pilgrimage home to our Father. That radical humility, given its most profound actualisation in his courageous decision to resign from the office of Pontiff in 2013, was a prophetic testimony to his profound freedom as a human being and as a person in Christ (see Gal 5:1).

The prowess and clarity of his theological thinking, his power of judgement, and his personal interaction with many people set Pope Benedict apart. Many of his writings are characterised by a depth of content and the simplicity of language which only comes from a profound appreciation of the mysteries of the faith. As he himself said in his spiritual testament, “I come from theology and I knew that my strength, if I have one, is to announce the faith in a positive form. That is why I wanted above all to teach from the fullness of Sacred Scripture and Tradition,” and still, there is a need to “proclaim the faith in true and good forms, but that we understand it anew for the present world, and learn to express it newly,” and then shape a new way of living too” (see Pope Benedict XVI, Last Testament in his own Words with Peter Seewald, p190, 222).

In this moment of mourning, we remember his Pastoral Letter to the Catholics of Ireland (19th March 2010) on clerical sexual abuse, especially of minors. This letter, at such a painful time for the Church in our land had value not only for Ireland but for the Universal Church. Over a decade later, there is still need to do as he did in the wake of a parallel controversy in the Archdiocese of Munich, he asked for forgiveness from those affected. The Church may not shy away from the questions that remain unanswered.

May the Lord who called his servant, Pope Benedict XVI, to himself, give him the quiet peace which he sought all his life. May he grant him eternal rest.

“It is the beautiful task of Advent to awaken in all of us memories of goodness and thus to open doors of hope.” – Pope Benedict XVI.

May the welcoming gates of paradise open to this gentle shepherd and may his soul rest in in the eternal peace of God. Requiescat in pace.