Catholic Church collections the focus of Culture Night in Clonliffe

How Dublin & Irish Catholics generously respond to international appeals for help will be the focus of this year’s Culture Night Exhibition in Holy Cross College, Clonliffe on Friday night.

The exhibition will feature photos, documents, letters and records from all over the globe. It will focus in particular on the post-World War II years between 1949-1971 years, highlighting how parishioners in Dublin were always abundant in their help for people suffering from war, famine and natural disaster.

Dublin Diocesan Archivist, Noelle Dowling, will be putting on display for the first time documentation that highlights the overwhelming generosity of Irish people when expressing solidarity with those caught up in disastrous situations. Some of the material on display on Friday night includes photographs and letters of thanks and appreciation from various parts of Vietnam, which suffered devastation during the 20-year war.

While we might consider global warming a relatively new phenomenon appeals for people affected by flooding are plentiful throughout the history of the Diocese. One of the most damaging incidents was the storm floods that affected Fairview and areas around the East Wall in December 1954 – which many people still living locally recall.  December 7th  and 8th  1954, were described in the Irish Press as “the worst day following the worst night in memory”.  Ireland was battered by gale-force winds, blizzards, heavy rain and sleet, bringing much of the country to a standstill. Dublin’s road and rail network were closed, and air traffic at Dublin airport was grounded by 60mph winds. The North Strand was under so much water that the Dublin Evening Mail described it as being “more like Venice than Dublin!  Church appeals following the storms received a tremendous response, and the archive records that one of the most famous conductors of his time, Sir John Barbirolli of the New York Philharmonic and Hallé Orchestra in Manchester offered to host a free concert to help with the relief effort!

One of the interesting revelations from the Diocesan Archive was information on a collection taken up for the distressed people of Hungary in 1956.   Over £38,000 pounds was donated at the time – the equivalent of €1.4million in today’s money.   At that time, Catholic clerics in Ireland were denouncing the treatment of the late Cardinal József Mindszenty.    Cardinal Mindszenty was a high profile opponent of the communist government of Hungary after the war. He was tortured and given a life sentence in a 1949 show trial that generated worldwide condemnation.

Information will also be on display on the night concerning Church appeals for Aid relief for the Congo, Biafra and East Pakistan as well as appeals for help for flood victims in Italy.

Keeping with the theme of global solidarity, there will be music on the evening from a wide variety of international traditions. Jasmin, Nikhil and Rajeev of the Indian community will present music from their culture. The Chilean song – Gracias a la Vida (Thanks to Life) – will be sung by Albert Llussa y Torra from Catalonia, who is a member of the Dublin Diocesan Music Group. The music programme will also feature the work of Brazilian composer Antonio Carlos Jobim of ‘Girl from Ipanema’ fame.

Culture Night in Holy Cross College & Diocesan Centre begins at 6.00pm this Friday evening (22nd) and runs until 10pm. Parking and entry is free & refreshments will be served on the night. 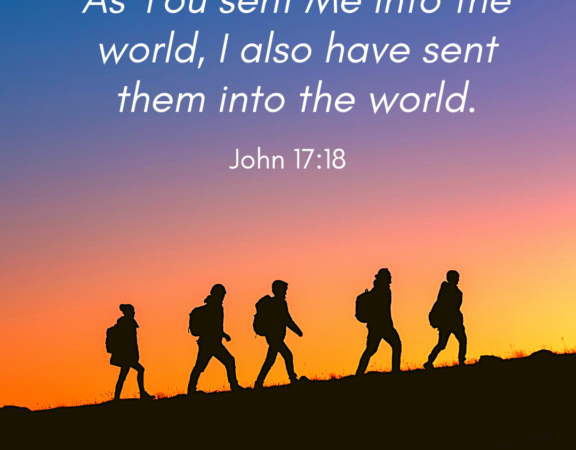 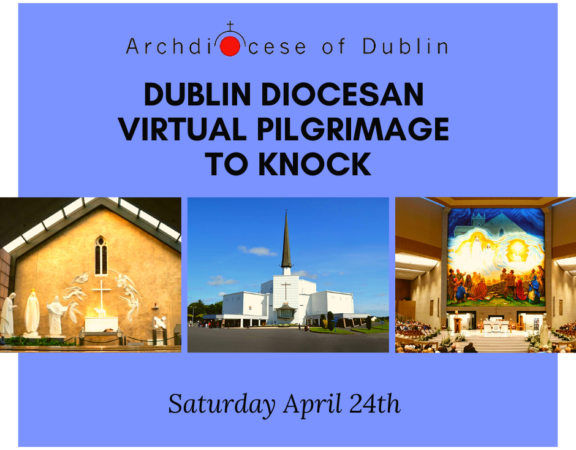 By clicking "Accept" you agree to the use of our cookies and other similar technologies to enhance your browsing experience, analyse and measure your engagement with our content. Learn more by reading our privacy notice. Find out more.