Year of Faith launch in Archdiocese of Dublin

Archbishop Diarmuid Martin and over 70 Diocesan priests concelebrated Mass in St. Mary’s Pro-Cathedral today (Wednesday 14th )  with representatives from 199 parishes, marking the feast day of St. Laurence O’Toole and the official Diocesan launch of the Year of Faith.

The Year of Faith is being celebrated in the Catholic Church worldwide – it began on the 50th anniversary of the opening of the second Vatican Ecumenical Council and runs until the Solemnity of Christ the King on 24th November 2013.

In his homily this morning (attached) Archbishop Diarmuid Martin said The Year of Faith is not just about plans and strategies and programmes.  It is about the manner in which we authentically live our faith as a gift received from the God who is revealed in Jesus Christ. He said, “The temptation of the men and women of our era is to think that salvation is like progress, simply our own work, the work of human progress, the work of human cooperation. But the facts of history show us that it is not as simple as that.  Certainly no one should think that there is no need or no obligation to place human talents and capacity at the service of the good.  But we would also be very naive to think that human progress has always been linear and always moving in the right direction.  Human history at all times is marked by a series of contradictions and ambiguities.  We have witnessed extraordinary human progress in our life time, but we have not eliminated hunger or war or discrimination or greed. “   He added,” In Ireland in recent decades an era of poverty and hardship was transformed into years of prosperity, but at the same time we were all contaminated by a sort of ideology of progress and prosperity.”

An Icon has been specially commissioned from the well known Icon writer and restorer, Mihai Cucu, and will be presented for the first time in the Pro Cathedral at this morning’s Mass. The charism and faith of St.Laurence O’ Toole, as the Year of Faith progresses and there are plans to republish the The Man in the Middle: Life of St Laurence O’Toole , written by the late Fr. Des Forristal who died in September.

Dublin parishes have already begun hosting events aimed at generating discussion on Faith, a number are hosting study evenings on the Catechism; parishes in the Finglas deanery are holding a series of monthly talks and a Triduum of Masses is being held in Beaumont parish this week followed by a talks with a variety of speakers.  A special evening event for young people is taking place in St. Teresa’s in Clarendon Street to begin the Year — Good News to Go draws on the experience of the Youth space which proved very popular at the Eucharistic Congress and will catechesis will be led on this occasion by Fr. Bryan Shorthall.

Wordonweb is an internet-based Catholic education programme to facilitate adult faith formation in small groups at local level. Wordonweb programmes comprise web-download of presentations: local group discussion: live interactive teleconference with programme presenters. Wordonweb presenters are professional teachers of scripture, theology and spirituality, based in the Orlagh Retreat Centre in Dublin and they have devised specific programmes for the coming weeks marking the Year of Faith. 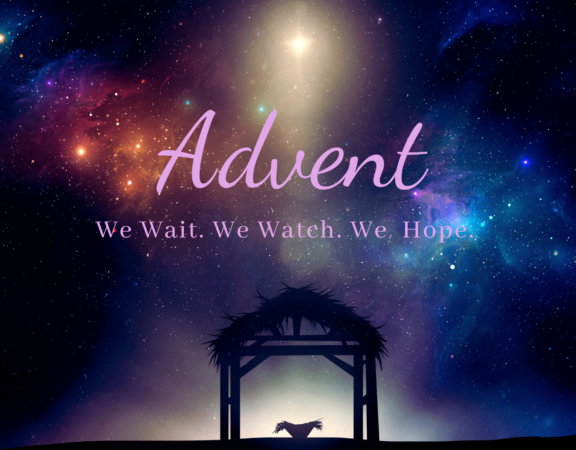 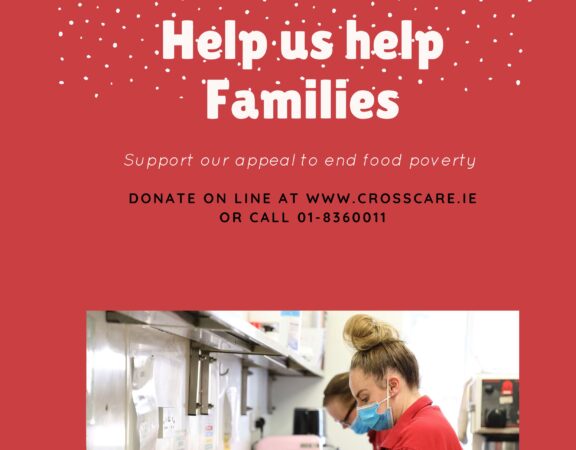